Tribute Images Of Batman And Hellboy

Batman and Hellboy are two favorite fictional comic book characters of mine. I grew up with Batman comics and the TV shows and started reading Hellboy when it started coming out in the early 90s. Batman celebrated 75 years this year and Hellboy celebrated 20 years and both are in many types of media from comics to films. I created my slightly 3D cardboard style imagery of both characters and created a digital illustration of both as well and all four images are below. So here is to Bob Kane/Bill Finger (Batman) and Mike Mignola (Hellboy) for their fun creations! 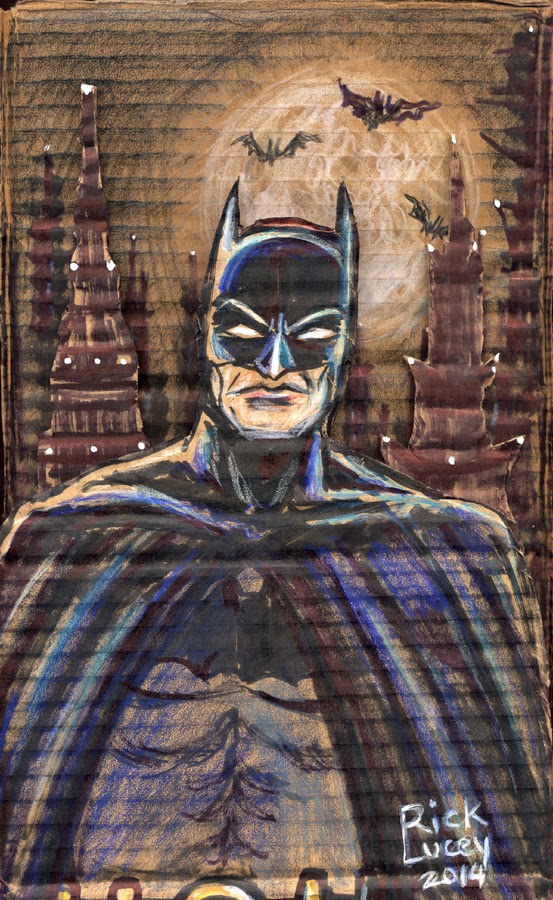 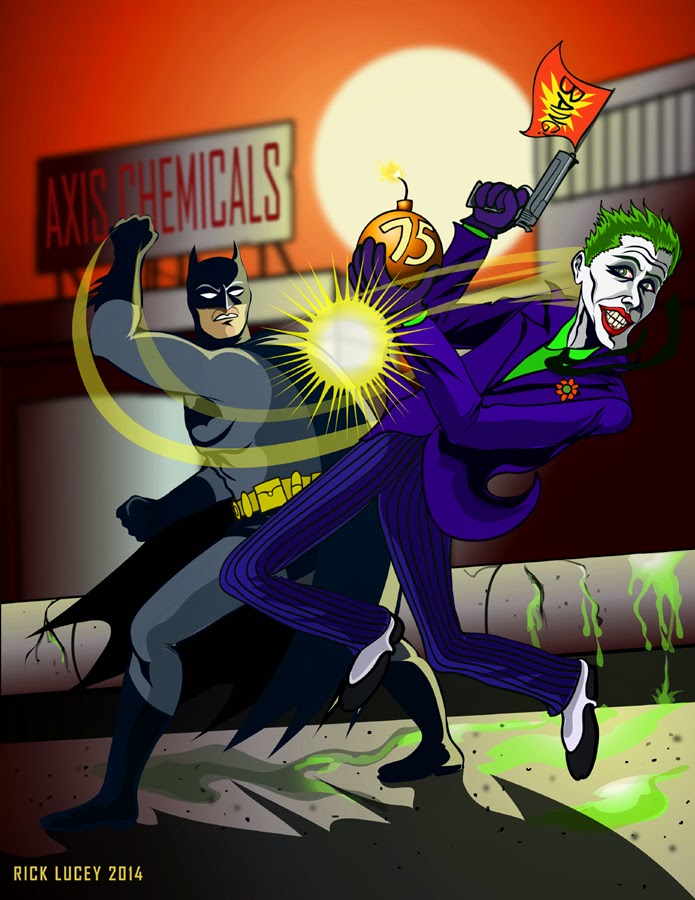 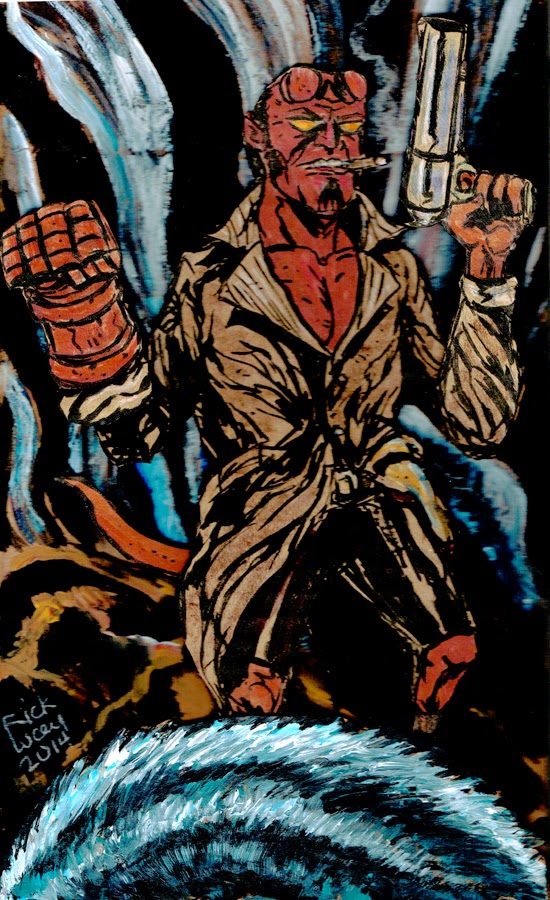 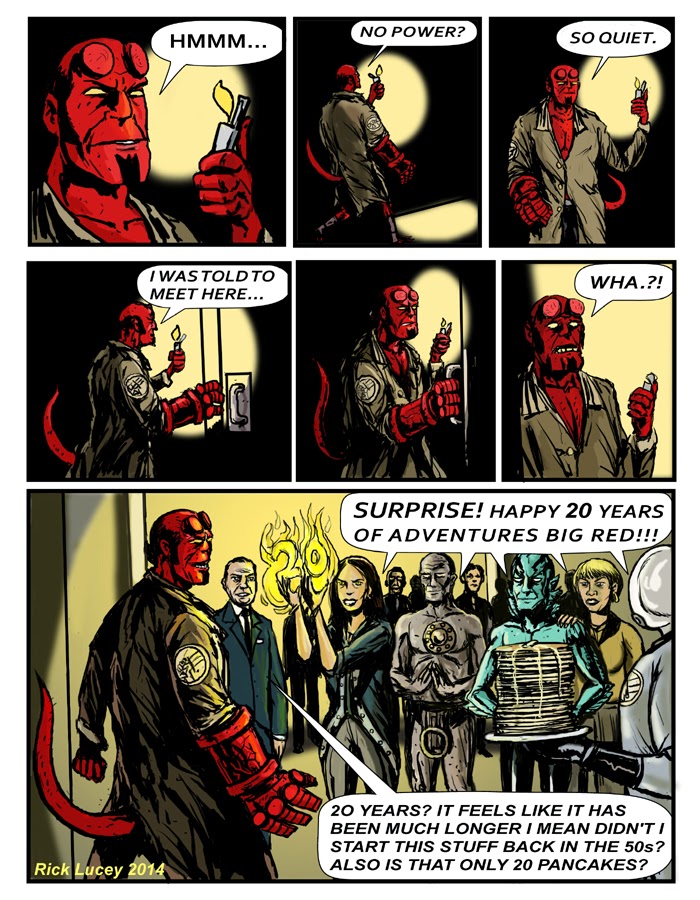 Posted by Rick Lucey at 9:46 PM No comments: